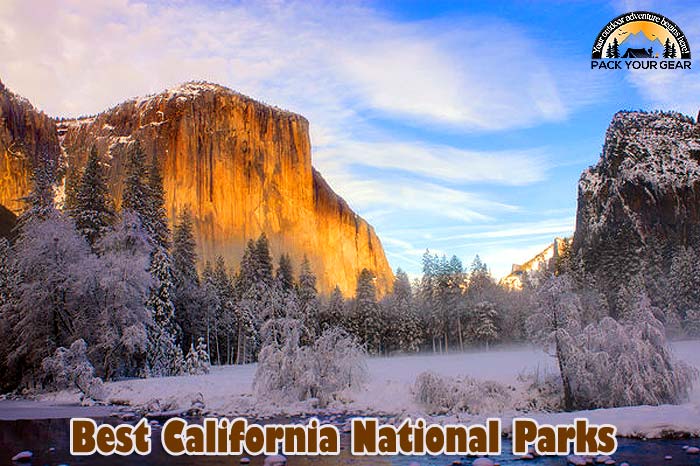 The American state of California is located in the West Coast of the country, and it has a total of 168 national parks. One of the most popular ones is Yosemite National Park; officially named a natural UNESCO World Heritage site in 1984, tourists in our modern-day can observe unique flora and fauna, rivers, and canyons here.

The reason why so many tourists visit Death Valley is that along with its beautiful desert animals and past mining grounds, a part of it, the Badwater Basin, an endorheic basin with extremely salty water—is the lowest point in the entire United States, at a level of 86 meters below sea level.