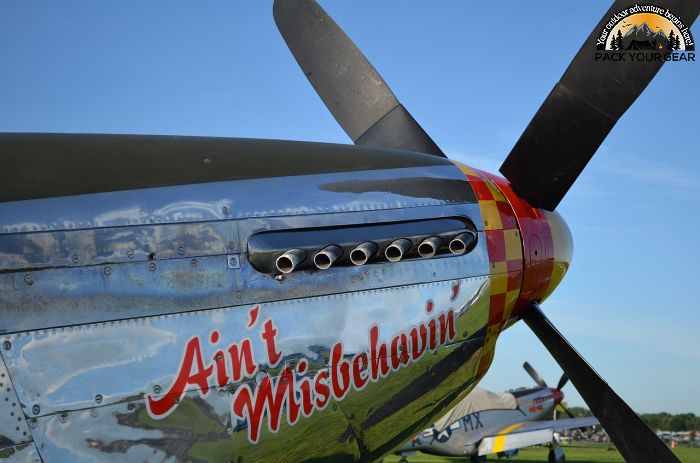 The sky was the limit–literally! After the successful flight of Orville and Wilbur Wright in 1903, Americans of all races were stung by the love bug of flight.

In the late 1920’s and 1930’s African Americans in great numbers began their love affair with flight. They learned the basics of flight on either American soil or abroad, and created their own flight schools and clubs.

This love affair was kindled in the late 1930’s, when the United States Government created Civilian Pilot Training Programs throughout the country to provide a surplus of pilots in case of a national emergency. African Americans were included in these programs, although trained at segregated facilities. 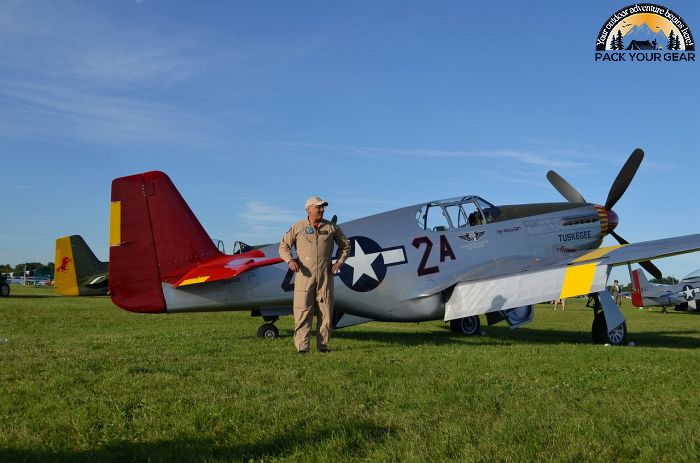 Their love of flight became fully ablaze amid World War II as political pressure challenged the government to expand the role of African Americans in the military. The Army Air Corps was the first agency to accept the challenge.

Tuskegee Institute, a small black college in Alabama, was selected to host the “military experiment” to train African American pilots and support staff–thus the Tuskegee Airmen were born.

The outstanding performance of the over 15,000 men and women who shared the “Tuskegee Experience” from 1942-1946, is immortalized at the Tuskegee Airmen National Historic Site.

Plane – Moton Field Municipal Airport is located adjacent to the Historic Site with a 5,000 foot runway that accommodates small aircraft and private jets. Generally, no commercial flights are available to or from the airport. The nearest major airport is in Montgomery, AL approx. 50 miles away. Rental cars are available near the airport. Take I-65 N to I-85 and follow By Car directions below. The next major airport is located in Atlanta, GA. Follow By Car directions from Atlanta.