Since the beginning of America’s existence, education has always been considered as one of the keys to social, political and economical acceptance for African Americans.

Tuskegee Normal School was established by the state of Alabama, influenced by a former slave and a former slave owner to educate newly freed people and their children.

The Normal school later Institute became a beacon of hope for African Americans to reach their goal of acceptance. The school officially opened on July 4, 1881 in the African American Methodist Episcopal Zion Church under the auspices of religion. This date was chosen to commemorate the independence of a Nation and the freedom of a forgotten people. 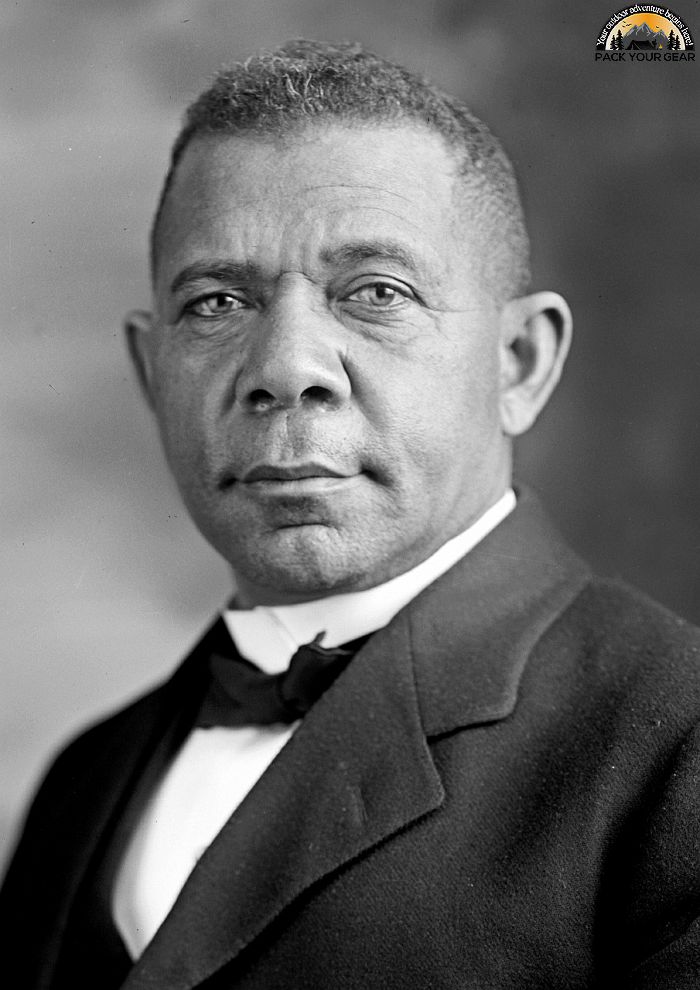 Booker T. Washington became the first principal of a newly formed school at the age of twenty-six. He later hired individuals like George W. Carver and Robert Taylor to help lead the institute to its world-renowned status.

Today, the legacy of Washington, Carver and many others has been preserved in the Historic Campus District of Tuskegee University where original buildings constructed by the students, from bricks made in the Institute brickyard still stand.

The Site, located on the campus of present day Tuskegee University, became a part of the National Park System in 1974.

Plane – The nearest airport is in Montgomery.

Car – Take I 85 to exit 38. Travel south along State Route 81 approximately 6 miles to the City of Tuskegee. Follow the signs. Tuskegee Institute is located along West Montgomery Rd. approximately 1.5 miles northwest of downtown Tuskegee, 35 miles east of Montgomery, AL, and twenty miles west of Auburn, AL. Parking is available at the Kellogg Executive Conference Center and on Campus in designated areas. Parking is also availiable for campers and motor homes.