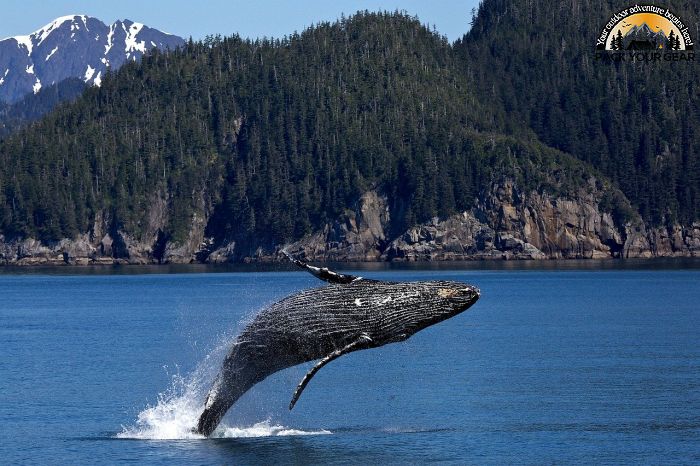 No one knows exactly when humpback whales first began wintering in the warm, shallow waters around the Hawaiian Islands.

Narrative reports from whalers document the appearance of these majestic giants in Hawaii in the 1840s, but little evidence substantiates an earlier presence.

But arrive they did, and today the waters around the main Hawaiian Islands of Kauai, Oahu, Hawaii, Maui, Molokai, Lanai and Kaho’olawe constitute one of the world’s most important North Pacific humpback whale (Megaptera novaeangliae) habitats and the only place in the U.S. where humpbacks reproduce.

Within the 100-fathom isobath in the four-islandarea of Maui; Penguin Bank, and off the northshore of Kauai, the north and south shores of Oahu,and Kohola coastline off the Big Islands