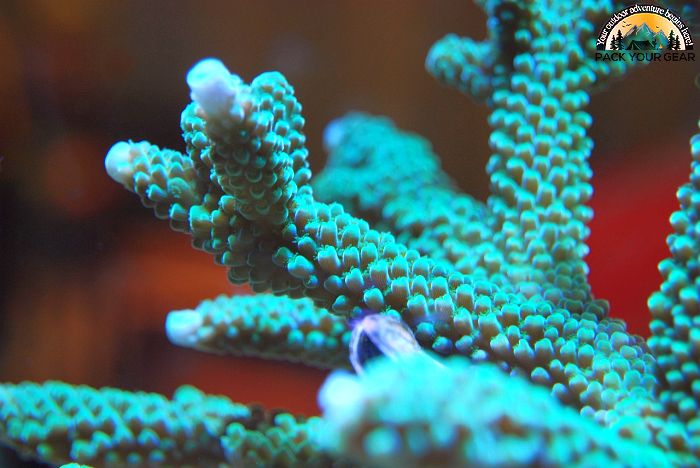 The Northwestern Hawaiian Islands provide vital habitat for a variety of migratory species, including several species of marine mammals (e.g., spotted dolphins, humpback whales), sea turtles, and over 14 million seabirds that use the ecosystems for nesting, feeding and raising young. 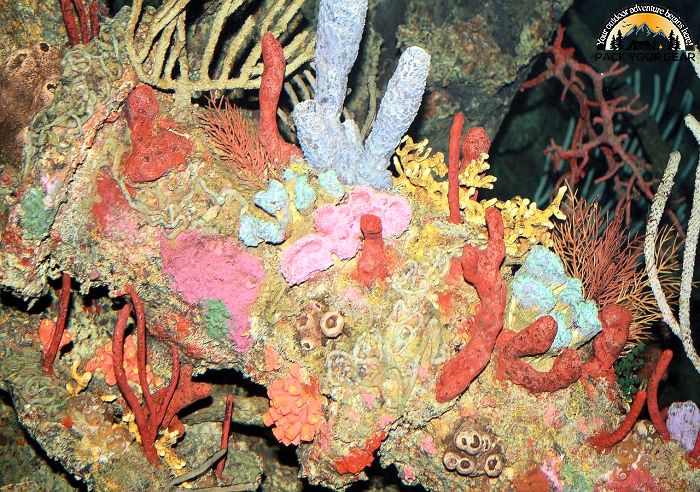 Numerous archaeological artifacts found on several of the islands establish a close relationship with the Hawaiian culture, with evidence of both prehistoric seasonal and permanent settlements, as well as use of the area for religious purposes.

Some of the religious sites resemble those found elsewhere in the Marquesas and Tahiti, possibly indicating a link to early Polynesian cultures.

The more recent history of the islands is one of both commercial and military usage for a range of purposes, from pearling and fishing to guano mining, which wrought significant changes in topography, flora and fauna.

The Northwestern Hawaiian Islands Coral Reef Ecosystem Reserve extends approximately 1,100 nautical miles (about 2,000 km) and encompasses an area of 99,500 sq. nautical mi. (about 340,000 sq. km), This is larger than the land area of Florida and Georgia combined.