The Reagan family moved to Dixon, Illinois and into this house on December 6, 1920. The family lived in the house for three years.

This home has been designated as a historical landmark by the Dixon Historical Preservation Commission. In 1980, shortly after Ronal Reagan won the Republican Party’s nomination, a group of of discerning Dixonistes made a small deposit of the property to secure the historically significant home. 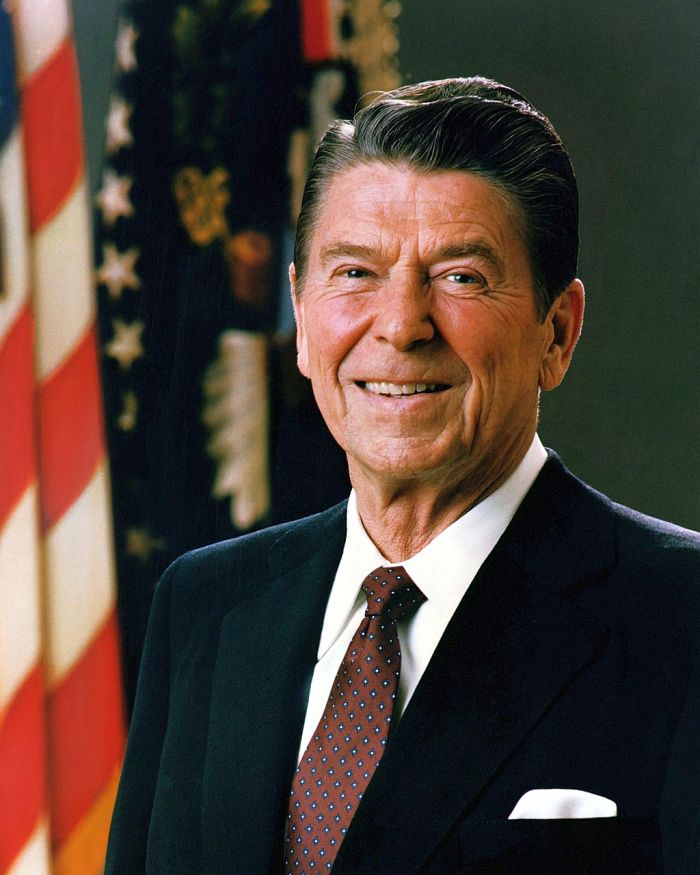 In 1984, on Ronald Reagan’s birthday, the Home was formally dedicated by Ronald and his brother Neil.