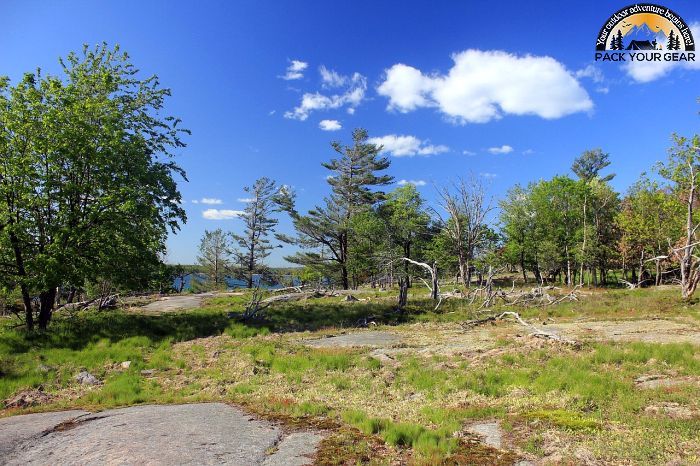 Many people are surprised when they discover that there are national parks in and around New York City and northern New Jersey.

The National Parks of New York Harbor represents a collaboration, or organizational network, of these parks: Gateway National Recreation Area, Governors Island, Manhattan Sites and Statue of Liberty-Ellis Island, as well as one affiliated site, the Lower East Side Tenement Museum. These remarkable places include Jamaica Bay, the largest continuous piece of open space in all of New York City and icons such as the Statue of Liberty and Ellis Island, recognized the world over.

The parks also include the cradle of our nation at Federal Hall on Wall Street, places in Manhattan where Presidents have lived and breathed and been interred and memorialized, and Governors Island, the newest national park on New York Harbor.

Your parks are historical and natural treasures: symbols of our American identity, places offering unique educational and recreational opportunities, and precious habitat for native plants and wildlife.

The National Parks of New York Harbor areas cover approximately 27,000 acres and are visited more than 20 million times each year.