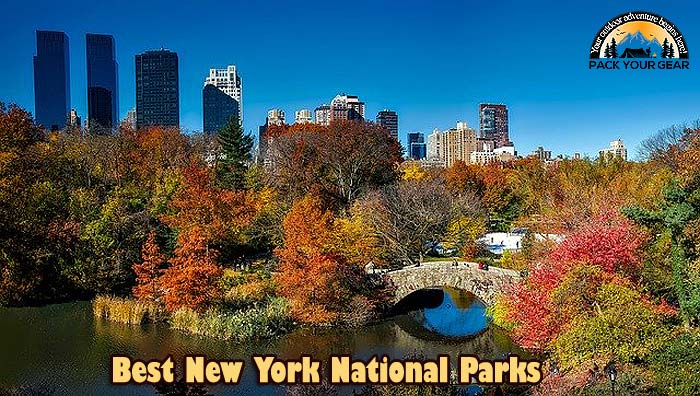 New York State, an American state that borders Canada and six other states, has 44 national parks, some of which are famous all over North America, and even the entire world. For example, the site of the Statue of Liberty, a monument given to Canada by France as a gift of peace, freedom, and democracy, is considered to be a national park.

Additionally, the Niagara Falls—whose American part is in New York State—is another national park of the said state; it is famous for being the second largest waterfall in the world. It should also be noted that there are many other notable national parks in New York State, such as Castle Clinton, Federal Hall, and Governors Island. 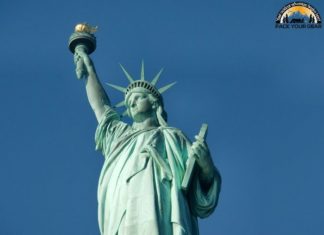 Located on Liberty Island in New York Harbor, the Statue of Liberty was a gift of international friendship from the people of France to the people of the United States.
Read more 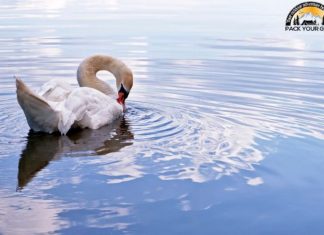 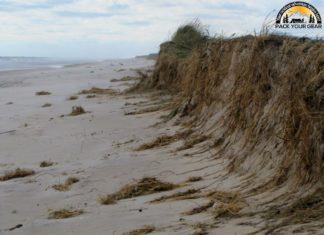 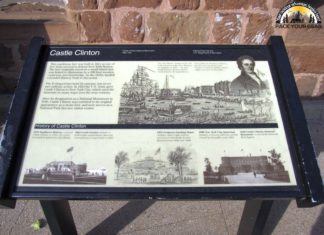 More than a dozen forts were built to defend New York Harbor at the time of the War of 1812. Explore the Castle Clinton National Monument National Park here.
Read more 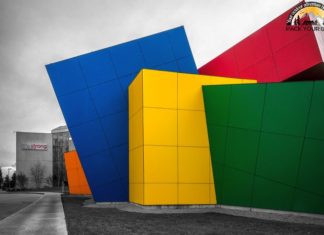 Strong Museum is one of the nation's leading hands-on history centers for children and adults alike and is dedicated to learning through interactive learning environments, world-renowned collections, creative programs, and special events.
Read more 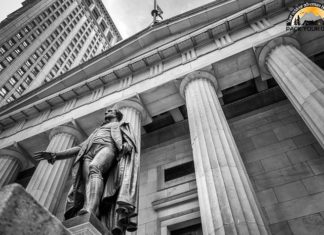 The Museum of American Financial History preserves, exhibits and teaches the power of a democratic free market economy to better the financial lives of individuals, companies, and nations.
Read more 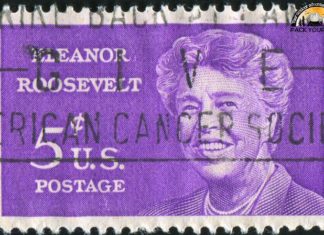 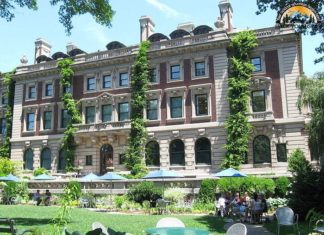 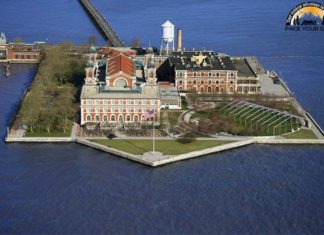 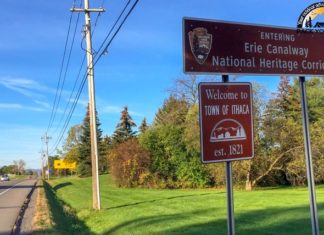 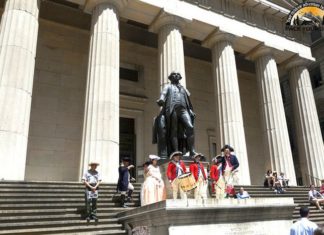 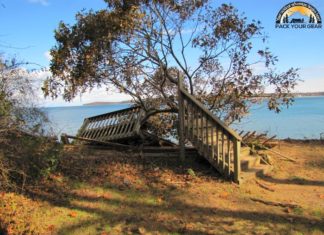 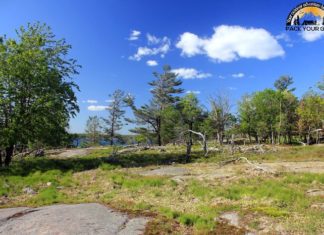 The National Parks of New York Harbor represents a collaboration, or organizational network, of these parks: Gateway National Recreation Area, Governors Island, Manhattan Sites and Statue of Liberty-Ellis Island, as well as one affiliated site, the Lower East Side Tenement Museum.
Read more 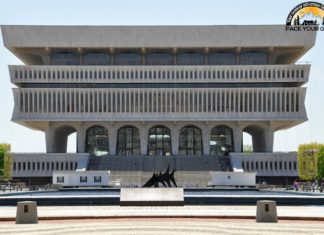 The New York State Museum is a major research and educational institution. It is dedicated to promoting inquiry and advancing knowledge in the fields of geology, biology & more.
Read more 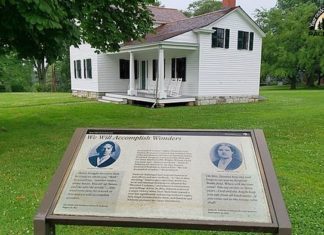 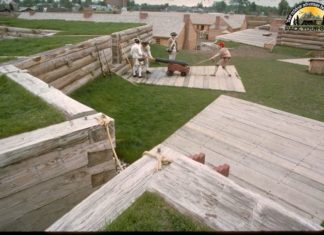 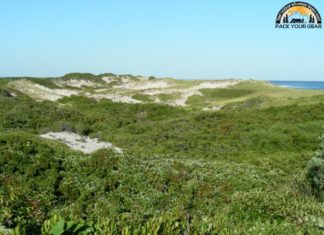 Pristine ocean shores, an ancient maritime forest, legacies of lighthouse keepers, and the historic estate of William Floyd are just a few of the recreational, natural, and cultural resources of Fire Island National Seashore.
Read more 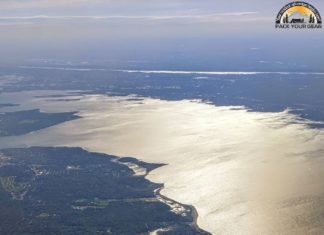 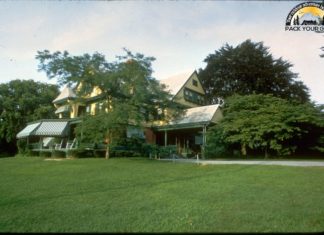 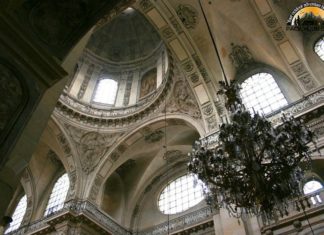 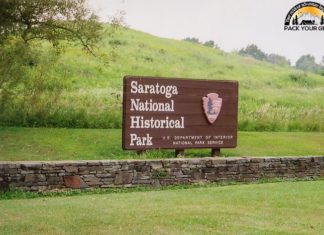 The Battlefield was made part of the National Park System in 1938 when Saratoga National Historical Park was authorized by the United States Congress.
Read more 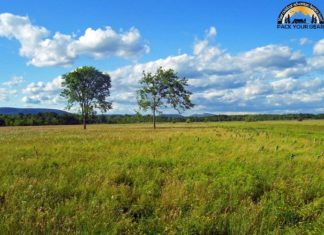 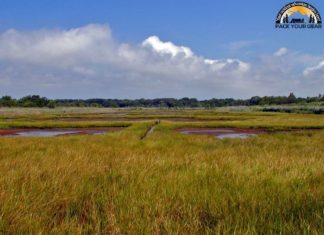 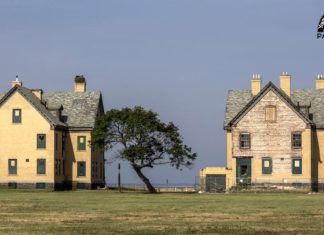