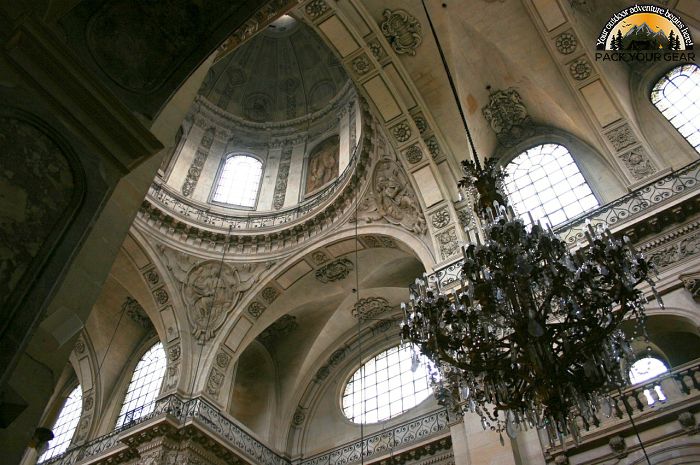 This 18th-century church is one of New York’s oldest parishes (1665-1980). It was used as a hospital following the important Revolutionary War Battle at Pell’s Point in 1776, and was the scene of various military developments for the next six years.

The church stood at the edge of Eastchester village green, the site of the “Great Election” (1733), which raised the issues of Freedom of Religion and Press.

The adjoining cemetery contains burials dating from 1704. Increasing industrialization of the area around St. Paul’s Church in the early 20th century led to the decline of the parish.

In 1942, as part of an effort to revitalize the congregation and draw attention to the site’s historical significance, the interior of the church was restored to its 18th century appearance, based on the original pew plan of 1787.

A committee chaired by Sara Delano Roosevelt, mother of President Franklin Delano Roosevelt, raised funds for the project. While the restoration initially succeeded in reviving the congregation, by the 1970s the parish had dwindled to only a handful of worshippers. 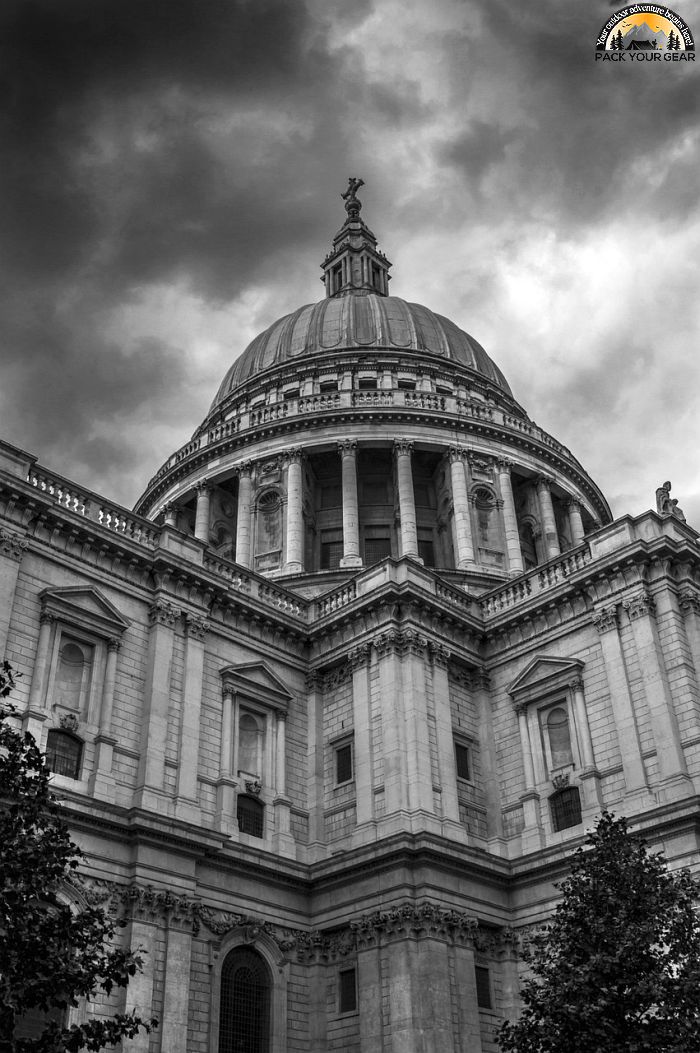 The last regular Sunday service at St. Paul’s occurred in May 1977. In 1980, the site was transferred from the Episcopal Dioceses of New York to the National Park Service. The site opened to the public in 1984 and is operated under a cooperative agreement with the Society of the National Shrine of the Bill of Rights at Saint Paul’s Church, Eastchester.

Car – Take Interstate 95 to Exit #13, Conner Street, which is in the northern Bronx. Turn onto Conner Street. This would be a right if you’ve exited from I-95 South. If you’ve exited from I-95 North, make a left at the first traffic light off the exit onto Tilloston Avenue, and then a left at the next light, onto Conner Street. Proceed north on Connor Street about 1 mile. Conner changes names to Provost Street and, as you pass into Westchester County, it becomes South Third Avenue. About 1/4 miles after it becomes South Third, make a right at the Stop sign — the Salvation Army is on the right corner — onto So. Columbus Avenue. Then make a right into the St. Paul’s driveway, which is just past the Salvation Army. Passenger Cars Only: Hutchinson River Parkway to Exit #7 (Boston Post Rd.), and then follow signs to the site. FREE PARKING IS AVAILABLE AT THE SITE.

Public Transportation – By train: Lexington Ave IRT #5 Subway to Dyre Ave Station (Bronx). Service provided 7 days a week. By Bus: Route W-55 operates half-hourly from Dyre Ave station to St. Paul’s Church. Or, walk north to E. 233rd Street, and make a right, going east on E. 233rd. Walk several blocks to Provost, and make a left onto Provost, heading north. Provost becomes S. 3rd Ave. Continue north on S. 3rd Ave., until Stop sign on right, at Salvation Army. Make a right at Stop sign, onto S. Columbus Ave. St. Paul’s will be on your right on S. Columbus. Walk from the subway to the site should be about 15 minutes, approximately 2/3 of a mile.