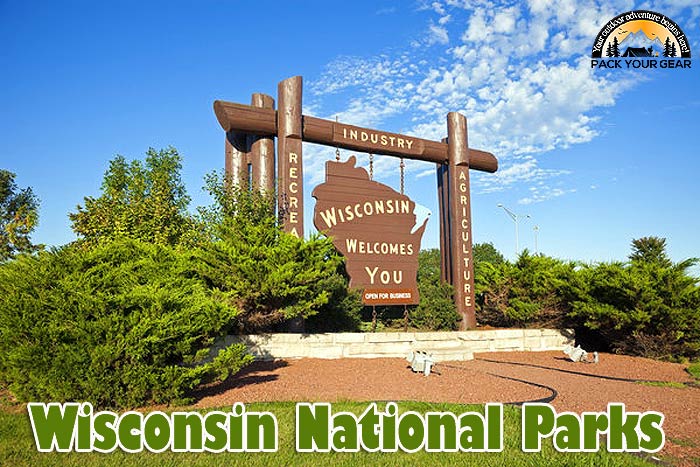 On May 29, 1838, Wisconsin was admitted to the union as the 30th state of the United States. Wisconsin is surrounded by part of Lake Superior and the Upper Peninsula of Michigan and Lake Michigan. The neighboring states are Illinois on the south, Minnesota on the west, and Iowa on the southwest.

The word Wisconsin was originated from the French meaning “this stream of red stone“, denoting the Wisconsin river. Madison is the capital of Wisconsin.

In the state of Wisconsin, there are several national parks, and camping grounds as its geography is diverse. Let’s explore all the important Wisconsin National Parks on this page. 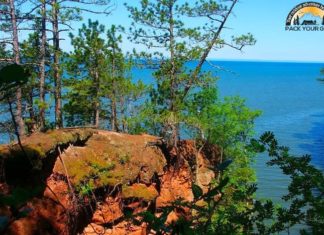 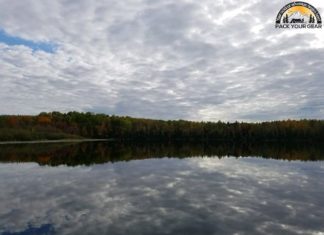 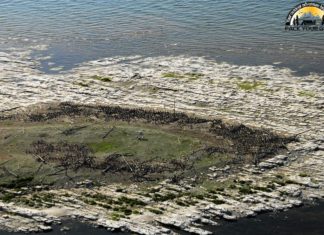 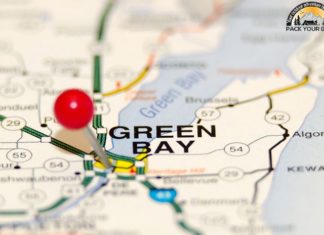 Over 21,000 acres in size, Horicon National Wildlife Refuge is located on the west branch of the Rock River in southeastern Wisconsin and encompasses the northern two-thirds of Horicon Marsh.
Read more 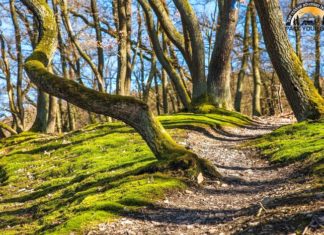 The Ice Age National Scenic Trail travels through the edges of the glacier that passed into Wisconsin.
Read more 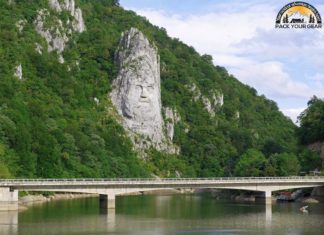 Iron River National Fish Hatchery (NFH) Complex was established in 1981. This hatchery is located in the upper Great Lakes region and is stocked with fish and eggs.
Read more 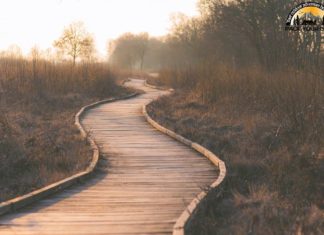 The Leopold Wetland Management District is named after Aldo Leopold, who is widely acknowledged as the father of wildlife conservation in America.
Read more 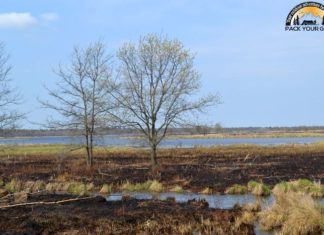 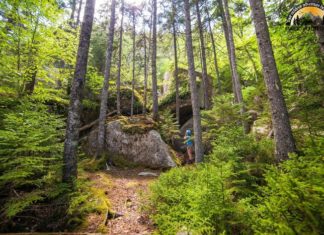 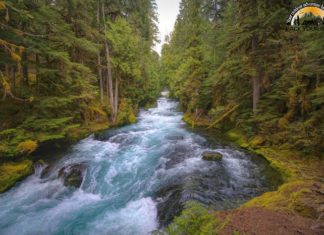 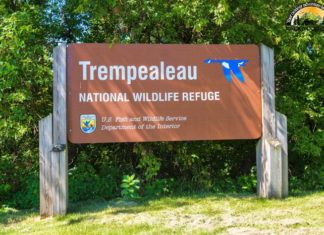 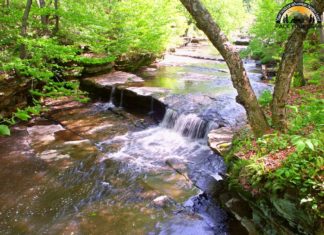 Whittlesey Creek National Wildlife Refuge is part of a large wetland complex on Lake Superior, near Ashland, Wisconsin. These coastal wetlands are a significant part of the wildlife habitat and aquatic resources of the south shore of Lake Superior.
Read more